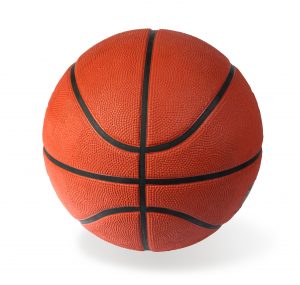 One of the best things about being a sports fan is that there is always a new season to look forward to. Springtime brings the start of the baseball season. Late summer is the football pre-season. And early winter is basketball and hockey.

Whatever the time of year, there’s always the start of a new sports season right around the corner. And that makes planning your sports trips early both easier and more convenient.

For sports fans, seeing your favorite team play in person isn’t just a luxury, it’s a necessity. Whether you have season tickets or are just planning on seeing a handful of games or even a single game, there’s nothing like the thrill of watching your team compete live.

And nothing beats watching a live game in the company of friends who love your team just as much as you do. Planning a group outing to a game begins with arranging for safe, reliable, and luxurious transportation — which is exactly what you will find at FloridaTours.com.

For teams, a new season means lots of traveling. For most teams, at least half the games are going to be away from their home field, court, or ice. So that’s why arranging for team travel at FloridaTours.com at the beginning of the season is an absolute must.

Whether you are a coach, team coordinator, or school official, your championship season begins with making travel arrangements for the entire season before the first game is even played. The minute you get the complete schedule for the upcoming season, it’s time to call FloridaTours.com to arrange for your luxury charter bus transportation for your team.

Sports seasons are long and there are lots of teams seeking safe, reliable, and comfortable transportation. Don’t get left scrambling for a charter bus. Call FloridaTours.com early and let the winning season begin!