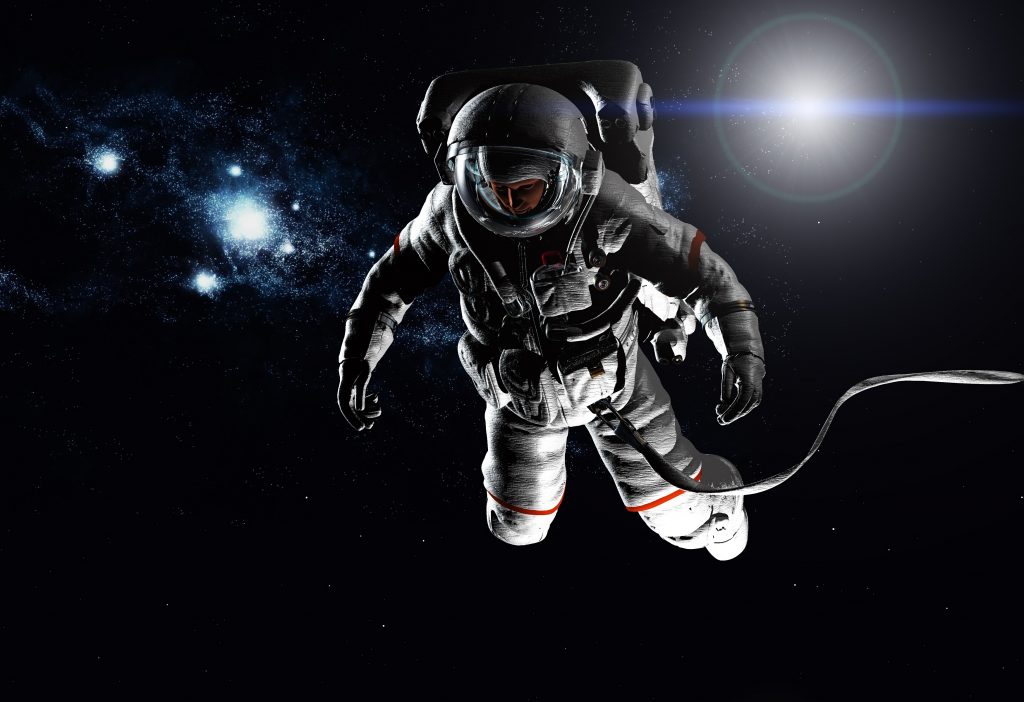 Florida is known for a lot of things. But one of the most unique is its ties to space travel.

The Space Coast is the region located in the central Atlantic shore side of the state that includes the Kennedy Space Center and the Cape Canaveral Air Force Station. All of the US missions into space launched by NASA going back to the Project Mercury rockets in 1961 to the present have lifted off from either KSC or Cape Canaveral.

One of the most popular charter trips by FloridaTours.com is to Florida’s Space Coast. It’s one of the most fascinating and unique areas of the state and offers so much to do and see.

While there are many wonderful beaches, shore cities, and other traditional Florida things to experience, there also are space-related tourist attractions that can’t be found anywhere else in the world.

The Kennedy Space Center is worth an entire trip by itself. Just a short trip from Miami, Orlando, and other major Florida cities lies one of the only places on Earth with a genuine connection to outer space.

Bus Charter in Miami — What To See and Do

Kennedy Space Center features many unique and exciting exhibits, including the $100 million Shuttle Atlantis Exhibit, where you can visit one of the actual space shuttles astronauts took into space.

Then there are the Shuttle Launch Experience, 3D space films in the IMAX Theater, and the Kennedy Space Center Bus Tour, which takes you to launch areas where you can meet an actual astronaut and walk beneath a real Saturn V moon rocket.

And if you time your visit right, you may actually be lucky enough to view a live rocket launch — something that is on many people’s bucket list, especially if they are from Florida.