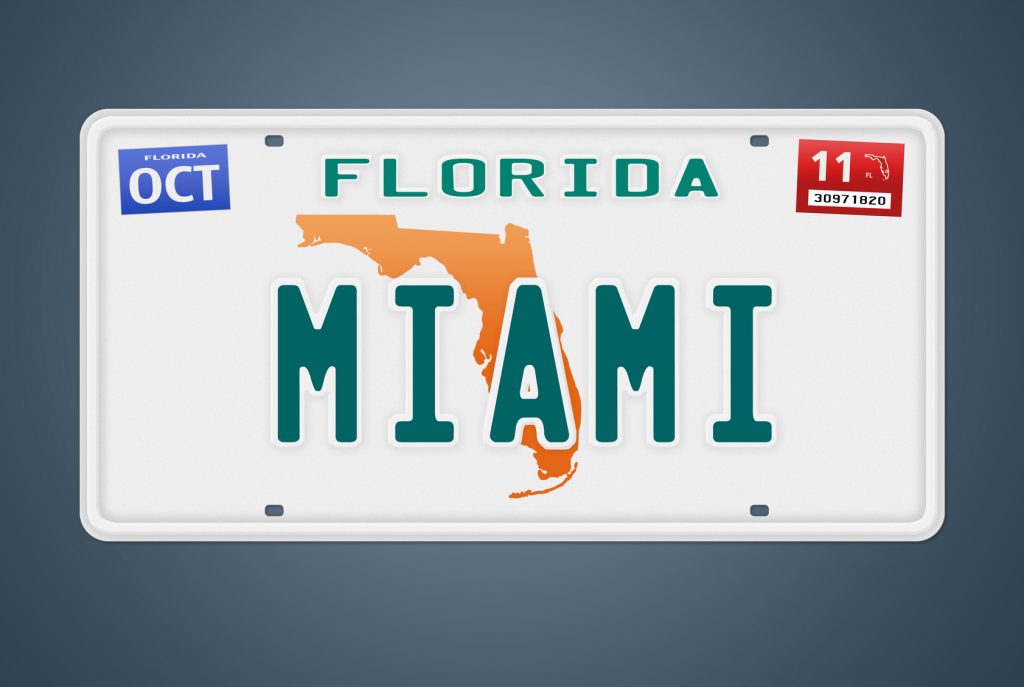 Miami may be America’s greatest “little” city. While it is home to more than 400,000 people, it is still small enough that getting around town isn’t normally a complete nightmare.

Part of the reason for that is how relatively new Miami is compared to other, bigger cities. Places like New York, Chicago, and Los Angeles have been home to enormous populations for more than 150 years or longer. That means their infrastructure — including their roads, highways, and bridges — was often built to accommodate far fewer people and less traffic than it currently handles.

The result is the mind-numbingly long traffic jams and overcrowding that makes these places such a nightmare to visit, let alone live in!

In addition to having fewer traffic nightmares than other major cities, Miami also enjoys some of the best weather. The last time Miami was crippled by a heavy winter storm was, well, never!

And while there is the occasional tropical storm and the even rarer hurricane, these types of weather events are fortunately few and far between. Most days, the people of Miami enjoy temperate sunny weather to go along with their light traffic and laid-back vibe.

Bus Charter in Miami — Getting Around Town

The easiest way to enjoy the many cultural attractions that Miami has to offer is by charter bus. When you leave the driving to FloridaTours.com, you are free to appreciate all that the city has to offer without the distractions that disturb the typical driver.

That means no traffic worries, just open highways with plenty of sunshine. And that’s what living in Miami is all about. What more could you ask for?

Living in Miami has a lot to offer. At FloridaTours.com, our goal is to give you one less thing to worry about!