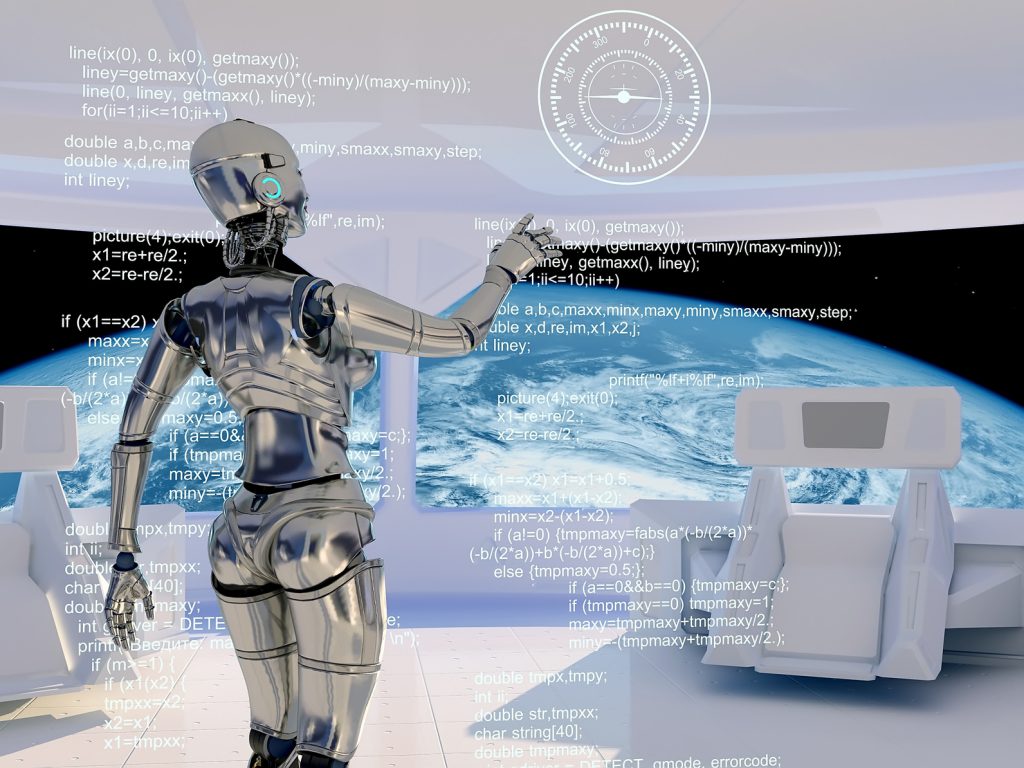 At some point in the distant future, you will be able to take a tour of the moon, the planets in our solar system, and even worlds that are many light years away.

FloridaTours.com hopes to be part of that futuristic tourism. But for the time being, while we may not be able to bring you into the future, we can bring part of the future to you.

Charter Bus Rental in Miami — Taking Off into the Future

Florida is home to what probably will be the starting point for many of those future space voyages. Kennedy Space Center at Cape Canaveral is the jewel of Florida’s Space Coast and the site of countless rocket launches as part of the US space program.

Visitors to the Kennedy Space Center can see the Space Shuttle Atlantis, experience a realistic ride of what it was actually like for astronauts during a rocket launch, visit the Rocket Garden where many of the actual rockets are on display, and even meet and greet an actual astronaut.

Another popular destination that FloridaTours.com goes to is Tomorrowland, the futuristic village located in the Magic Kingdom at Walt Disneyworld. Here you can see what the future might look like, as viewed by Disney’s “Imagineers”.

While you are on the Walt Disney World Resort property, continue your tour of the future at Epcot Center, which takes a scientific view of some of the things the future may hold.

Charter Bus Rental in Miami — Journey to the Stars

Another one of Florida’s futuristic must-see is Star Tours, located at Disney Hollywood Studios at the Walt Disney World Resort. On this 3D attraction, you will take a ride on a star cruiser led by C3PO and R2D2 of “Star Wars” fame.

The future looks bright. Join FloridaTours.com for a tour of what lies ahead.