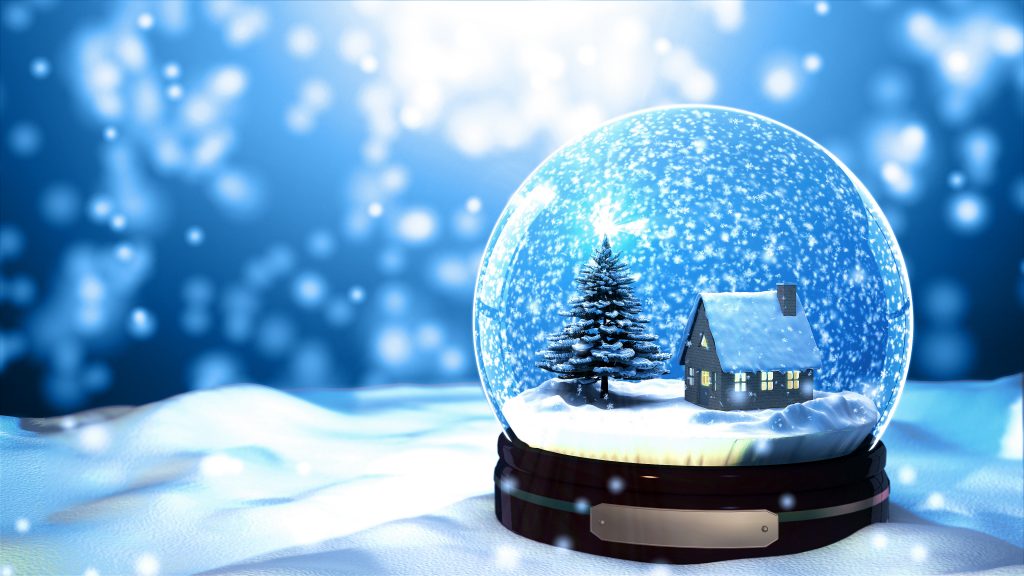 This winter’s rare snowstorm that surged through most of the country left snow on the ground in 49 out of 50 states. Only Florida was spared the icy, wintry snows that snarled traffic and created havoc throughout many Southern states.

Up north, drivers are accustomed to dealing with winter weather. Plus, cities and states that get snow every year are equipped with snow plows, ice trucks, and other heavy equipment designed to keep the roads clear.

But Florida, Georgia, South Carolina, and other places where it rarely snows don’t invest in snow removal equipment they might only use once every decade or so.

So when a snowstorm hits, like it did this weekend, even small amounts of snow can become a major disaster.

People from snowy states love to laugh at Southern drivers who panic at the sight of a single snowflake or slip and slide all over the road after less than an inch or so of ice and snow.

Let them laugh. The whole reason people in warm-weather states don’t deal well with snow is because we only see it maybe once or twice in our lifetimes. Every other winter while people up north are dealing with blizzards and massive amounts of snow, we are enjoying warm temperatures and sunny skies.

It’s not that people in Florida and other warmer states don’t know how to deal with snow. Many Florida residents moved here from other places where snow is common.

It’s that we have chosen not to have to deal with snow ever again. We’ve already had more than enough winter weather. That’s why we moved down here in the first place!

So when people up north laugh at us when we get the rare snowstorm, we’ll get the last laugh when all of our snow melts and theirs is still there for months to come.